You have to take the L until jeffery comes out.

Lyor is dropping snippets and revealing the tracklist 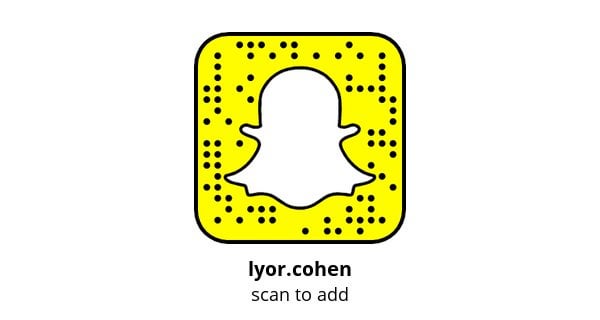 r/hiphopheads - Lyor Cohen Is Previewing Songs Off Jeffery & Revealing The...

Gotta say, this is my favourite project of his this year. The experimentation really suits him.

I really like the song, but I laugh whenever the hook is on. Its way too much.

I listened to this and SS3 back to back and think SS3 is better. 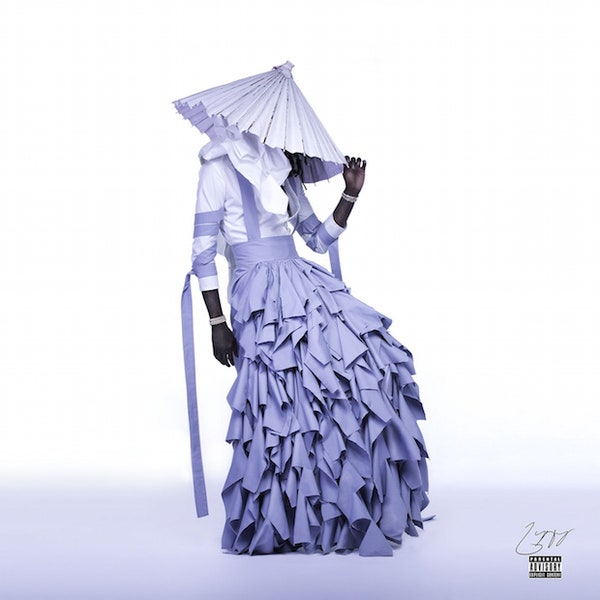 The rap iconoclast returns with his best album since Barter 6, daring and chameleonic, filled with hooks about identity, love, and that undefinable future swag.

The 8.5 review for Jeffery is well deserved.

I love Young Thug, but I feel like he’s definitely not going to be really remembered in 10 years. The problem is that he’s both too mainstream and not mainstream enough.

On the one hand, his production is definitely mainstream. This is an asset to him now, because he can get fans who like the production. In ten years, though, it’s going to sound incredibly dated. On the other hand, his delivery is weird as fuck. It’s interesting enough that he could be remembered for it - if his production wasn’t so mainstream. The problem is that his delivery is too weird to get big mainstream success. He’s never going to get the sort of success that he could be remembered for alone, but he’s not weird enough to be timeless.

(His lyricism is better off not being mentioned. Lyricism is a good way to get longevity, because good lyrics will almost always remain good lyrics. Not so with production or delivery.)

Does anybody else here agree or disagree with this? 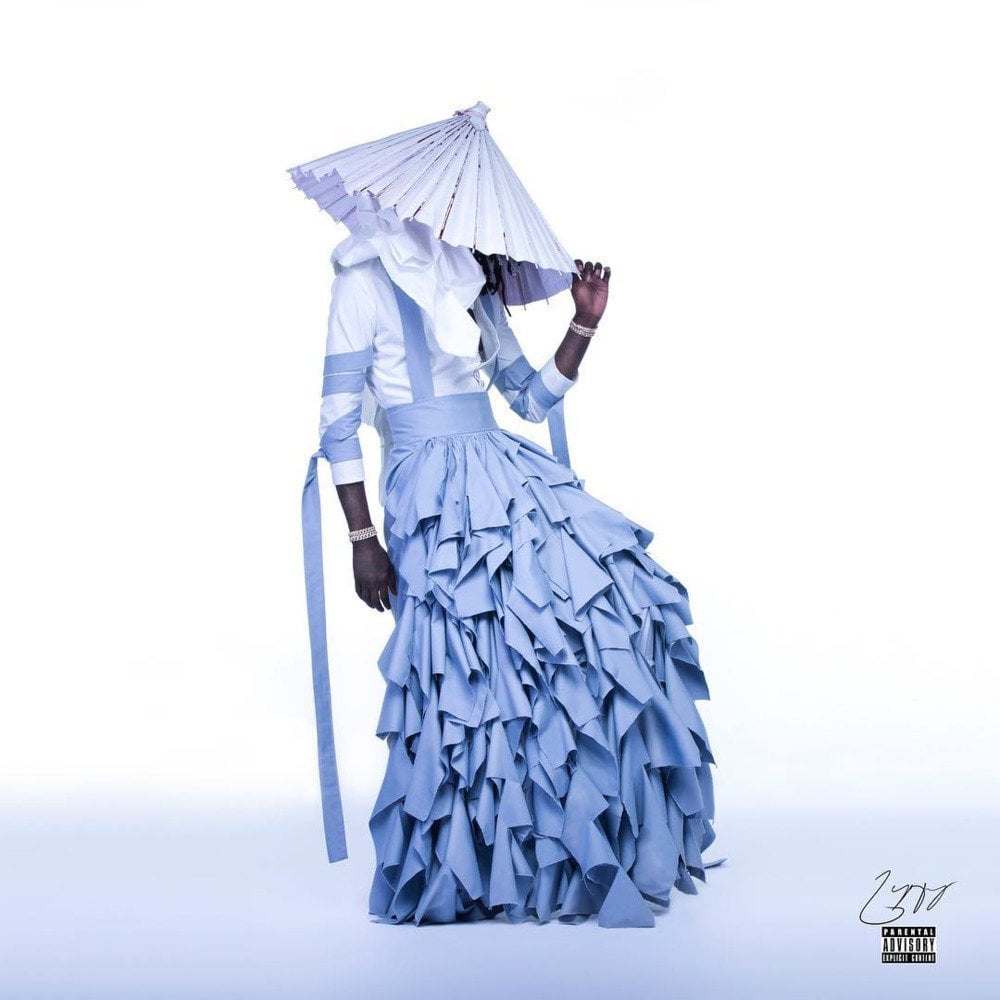 some of my favorite Young Thug songs or features

hot take: i don’t think the dude should spend more time on a release. his improvisational style has led to some crazy experiments. even on the shorter releases from 2016 there was a bunch of filler. i think the reason why he had such a great 2015 was because of the sheer number of songs he dropped. the first two slime seasons were probably his best projects (barter 6 and tha tour are close though) even though they were pretty uneven their highlights are high as hell. lyor should just let the guy drop whatever the hell he wants, especially migosthuggin’ and hitunes. either way he’s one of the most distinct artists of his era. weird, unique, captivating, call it what you want, but i think he’s got a lot of great stuff under his belt.

I realised today that Tony Hawks Underground can be an acronymed as T.H.U.G. I was just wondering if any of you thought Young Thug had anything to do with this?

aight, bumping this shit with my less controversial thugger ranking
JEFFERY>Barter 6>EBBTG>SS>SS3>SS2>1017 Thug>I’m Up>Rich Gang tha tour>ICFN2>>>1017 Thug 2>1017 Thug 3>ICFN>ICFN3. not including collab tapes, I think I’ve listened to it all.
thugga is top 3 in the rap game tbqhwy

Lol I started with 1017 Thug 2 so it holds a special place for me I guess.