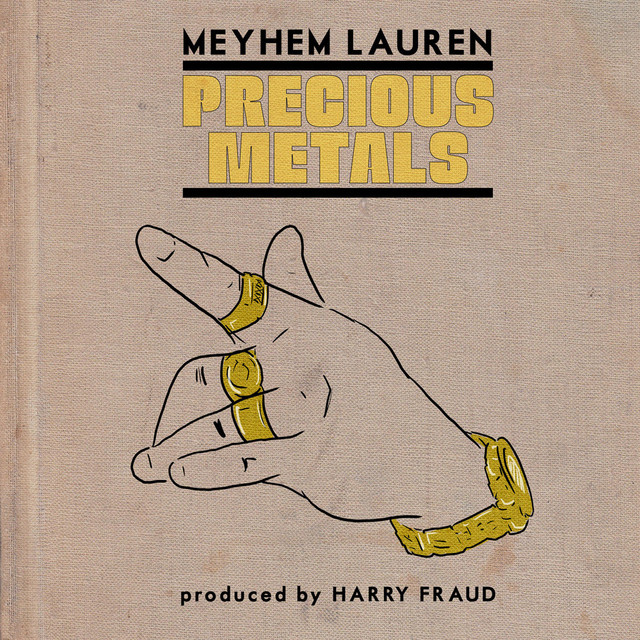 Precious Metals, an album by Meyhem Lauren on Spotify

laurenovitch nicer than bronson dont even think about @ me

This post was flagged by the community and is temporarily hidden.

Mick Jenkins is an American hip hop recording artist signed to Cinematic Music Group. In April 2013, Mick released a mixtape, titled Trees & Truths. The tape quickly became a local favorite, featuring acid jazz-influenced production, biblical allegory, and his lacerating lyricism. In July 2014, Mick has been receiving such a significant attention, after the release of his single and a visual of Martyrs, which juxtaposed into a harsh societal truths with a catchy hook. The thought-provoking … 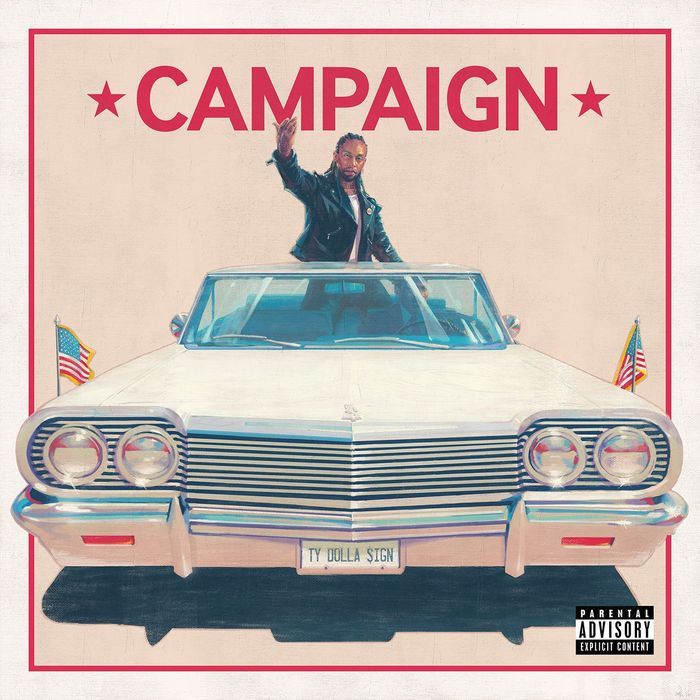 The day has finally arrived. Just in time for election season, Ty Dolla $ign is hitting the Campaign trail with his new mixtape out today.

Originally announced in June, Campaign includes a mix of bedroom bangers (“Pu$$y”) and politically-charged anthems (“No Justice” featuring his incarcerated brother Big TC). “It’s a movie,” Ty promised earlier this year. “I gave it my all.”
Source